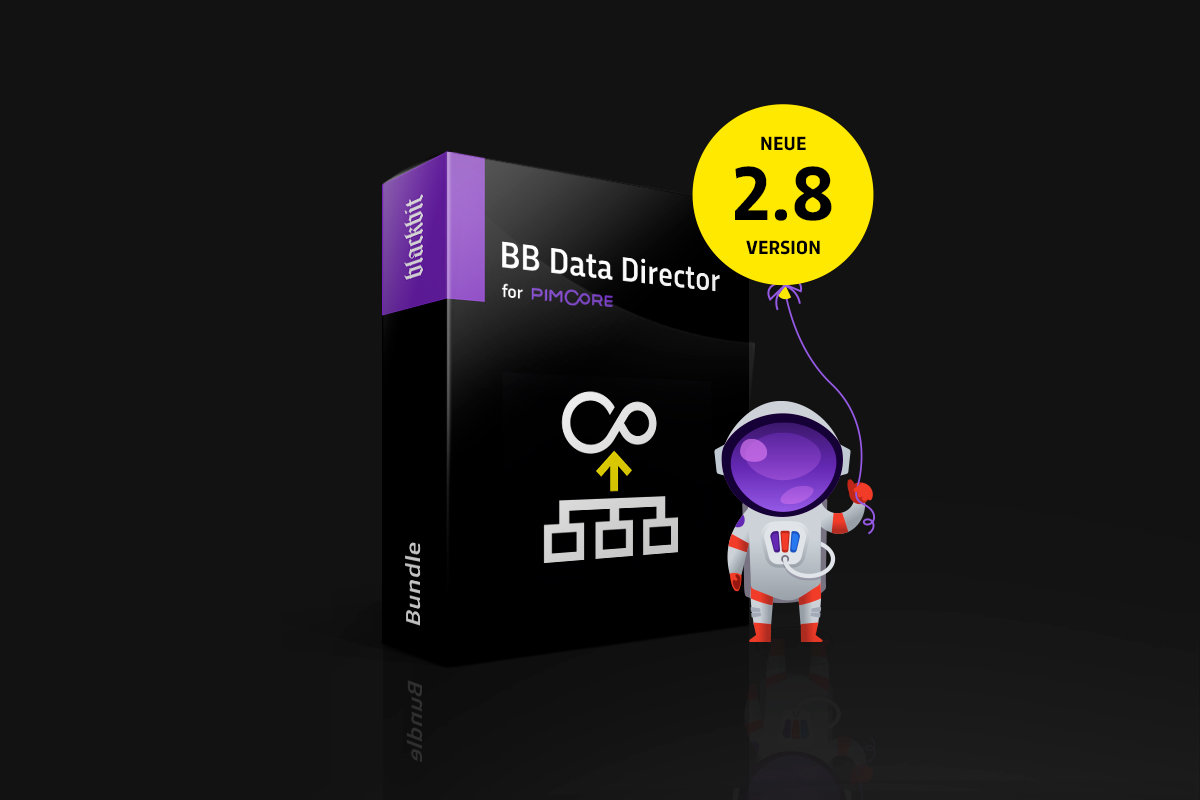 The Data Director is available in version 2.8.0. Our Pimcore developers have again added new features to the import and export solution and fixed some bugs. This is new in version 2.8.0: 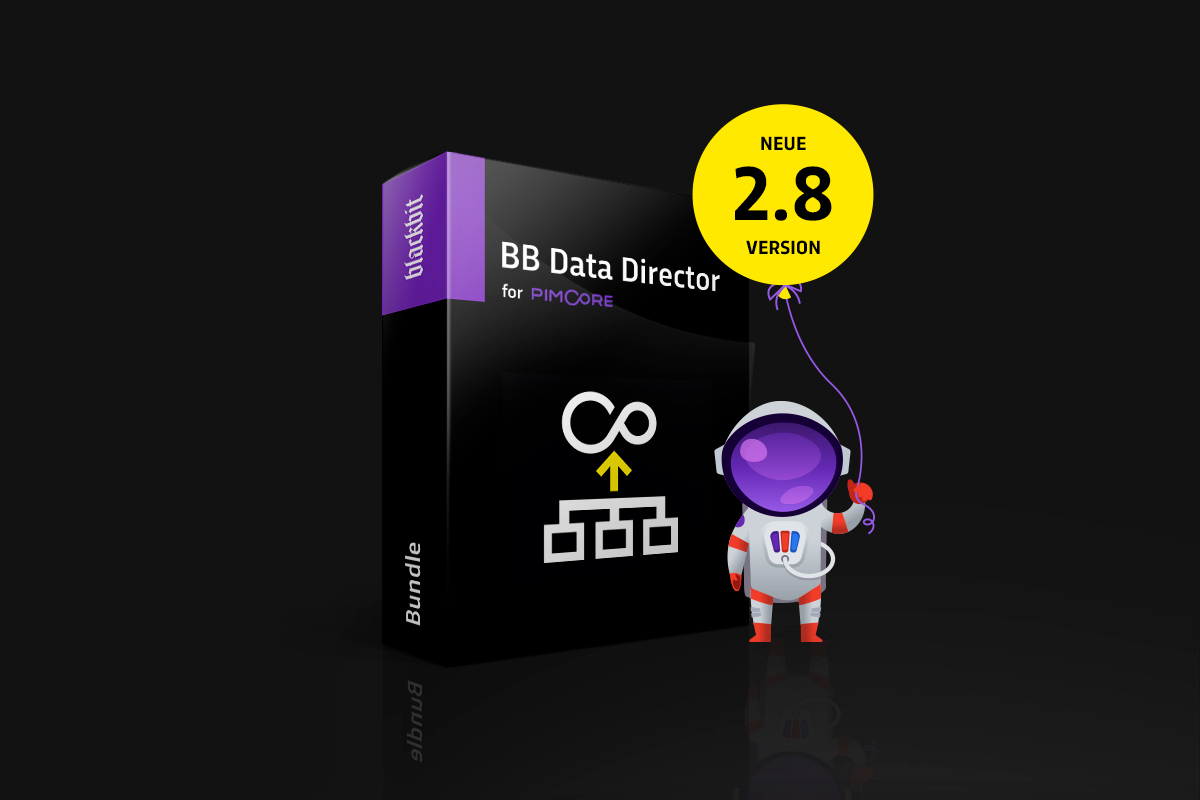 In addition to the new version, our Pimcorenaut Jan Walther has produced a new tutorial for the Data Director. Content of the latest video are the challenges around data quality: Learn how to check the quality of your data with the Data Director and how to ensure a high data quality in your Pimcore data objects using automatic processes to permanently reduce maintenance efforts. Click here to go directly to the tutorial.

Would you like to learn more about our powerful import and export bundle? We will be happy to show you all functions and application possibilities in an exclusive demo. Please contact us!