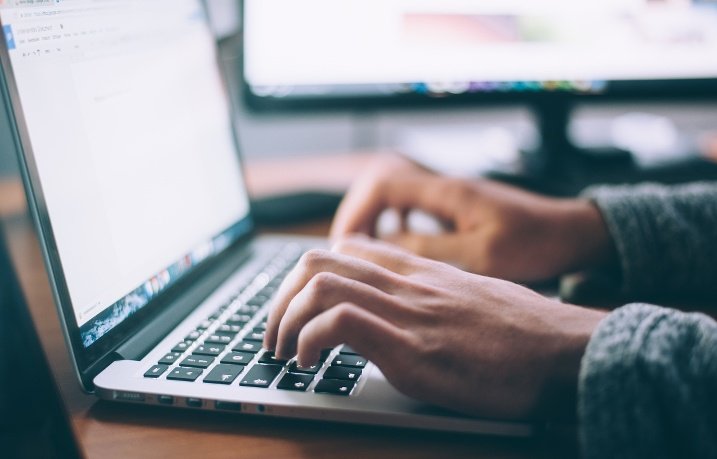 When it comes to importing large amounts of data into Pimcore quickly and easily, our plugin BB Import is the proven tool. In order to adapt the Pimcore plugin to the current requirements of our customers and other online traders, we are constantly developing it further. In addition to performance and user interface improvements, many new features have been added in recent months, allowing even more flexible data imports. 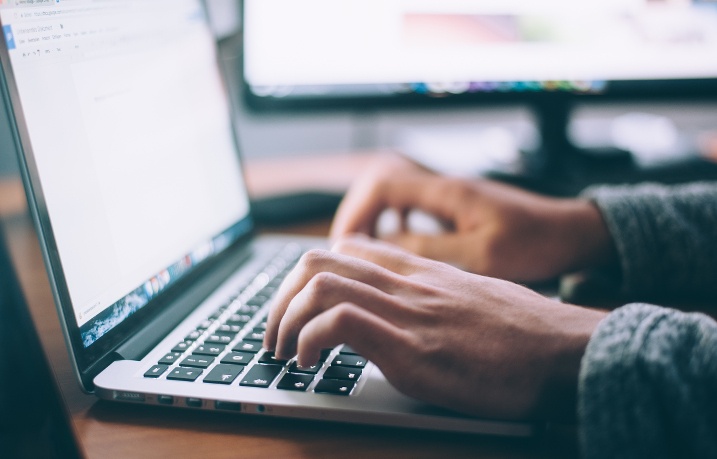 New features of the import plugin include:

It often happens that the originally designed data model no longer perfectly fits the company and the services offered after a few months. So that you can change data types of existing object fields at any time without data loss, the new import plugin now also allows Pimcore objects as data source for the import.

An example: You create a class "Customer" with an input field "Email". Later, you realize that it would be handy to be able to store any number of email addresses per customer. So instead of a simple input field, you need a collection of fields. But if you use Pimcore on-board tools to change the type of the Email field from input field to field collection, all previous data will be lost. To prevent this data loss and save yourself time-consuming manual data re-maintenance, you can set up an import with Pimcore as the data source. Then read all the user IDs and email addresses as raw data, then make the change to the data model and re-import the data later.