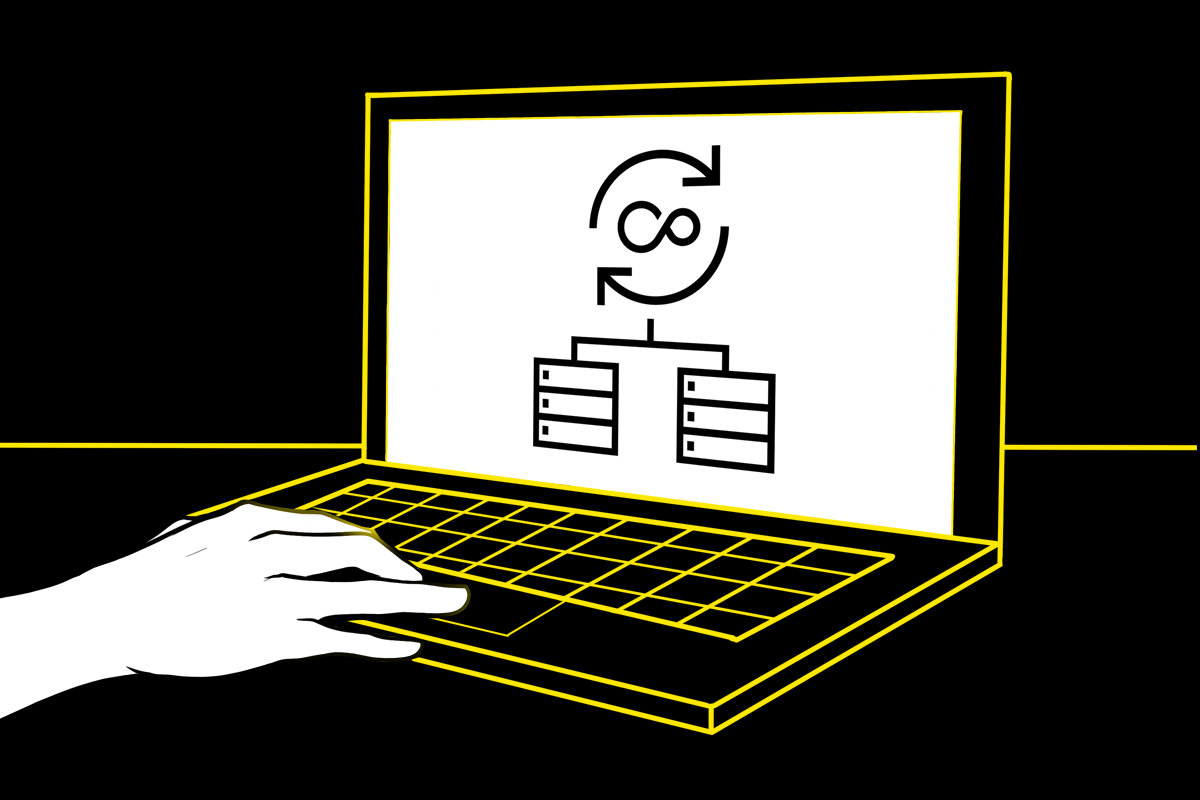 Blackbit comes up with a new Pimcore plugin. The "Backup & Sync" bundle enables data backup and synchronization with other Pimcore systems. 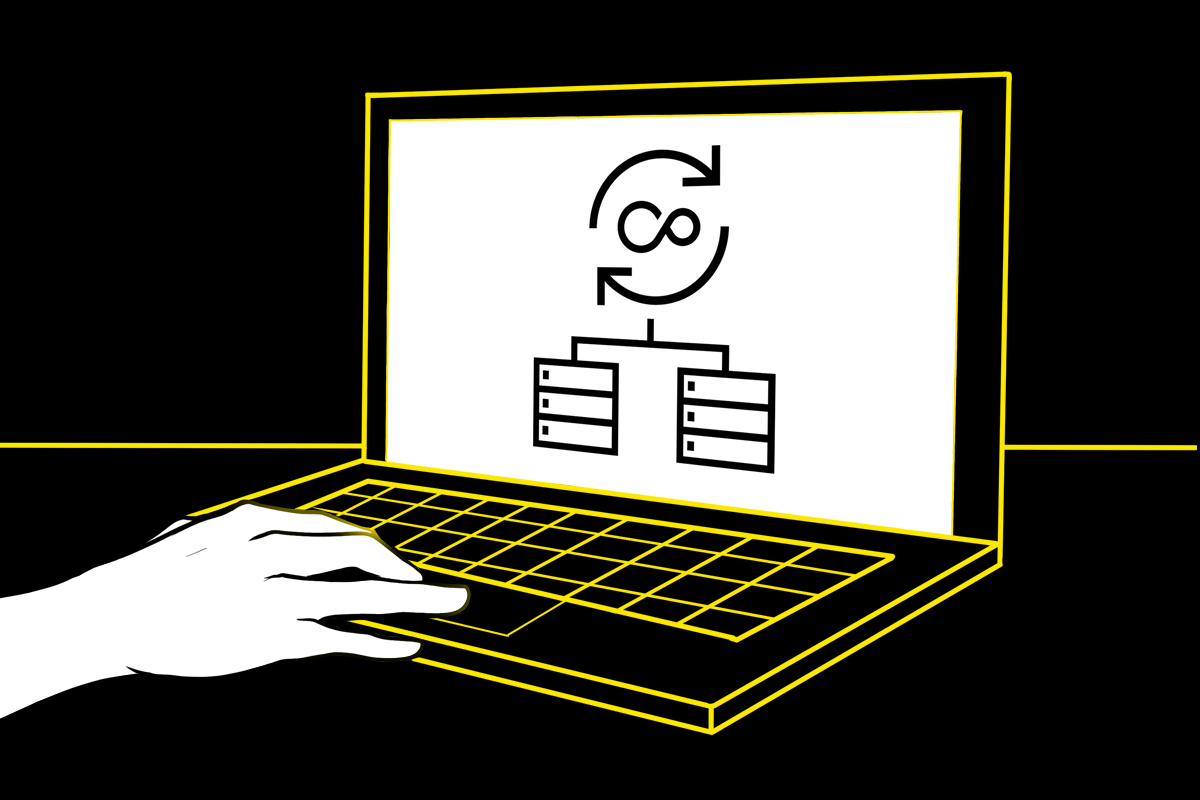 If one Pimcore system is to be synchronized with another, this can now be done using the command "backup:sync". For the synchronization to work, the bundle must be installed in both the source and the target system.

In combination with the Process Manager Bundle, it is possible to trigger a backup, restore or sync with another Pimcore system via button directly from the Pimcore backend.

More details about the new sync bundle can be found on GitHub, for further questions and technical support please contact David Gottschalk.